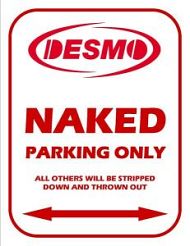 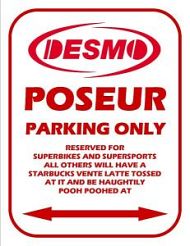 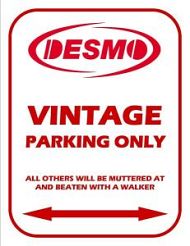 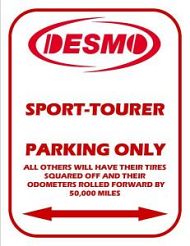 The leadership of DESMO would like to thank the following sponsors of the DESMO Bar-B-Que for their generous donations for the raffle and their continued support of DESMO. We'd also like to extend our thanks to all those who participated in the Concours and all DESMOites who attended the BBQ in helping each club event be better than the last!

Copyright © 2006 DESMO - DESMO and desmoducati.org are not affiliated with Ducati North America or Ducati SpA